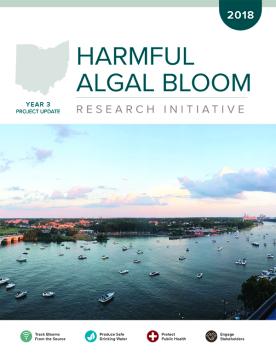 For the past three years, more than 50 teams throughout the state have collaborated on research aimed at finding solutions to harmful algal blooms in Ohio. The Ohio Sea Grant just released its research findings for year three of the Ohio Department of Higher Education (ODHE) Harmful Algal Bloom Research Initiative (HABRI). 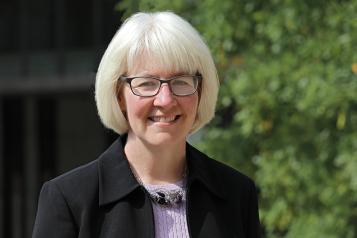 The group's findings were encouraging as their experiments showed that UV light, when used in conjunction with chlorine based treatment, was effective in reducing toxins in drinking water. Furthermore, using UV light during treatment can also lessen the amount of time needed to complete the entire treatment process.

Professor MacKay's group collaborated with colleagues at the University of Cincinnati as well as local water utilities in Claremont County, Cincinnati, Oregon, Port Clinton and Toledo to conduct this research. In the future, these methods may be used in the treatment and decontamination process at other public water treatment plants.

Innovating at the frontiers of engineering

CEGE faculty among those honored by College of Engineering