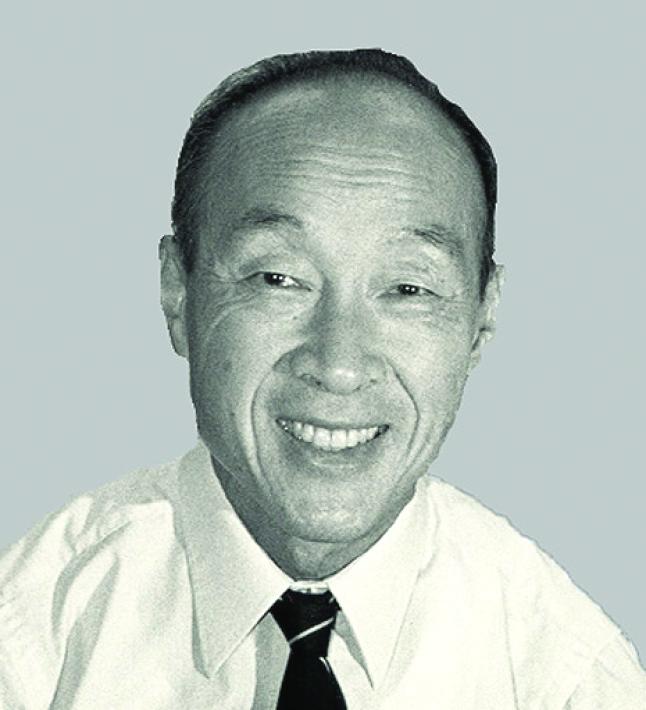 With sadness, the Department of Civil, Environmental and Geodetic Engineering at the Ohio State University announces the passing of Professor Emeritus Tien H. Wu on June 7, 2018. For more than 50 years, he shared his experience, knowledge, and wisdom with generations of students.

Professor Wu received his B.S. in civil engineering from St. John’s University in Shanghai, China, and his M.S. and Ph.D. in civil engineering from the University of Illinois, where he was one of Ralph Peck’s first Ph.D. students. He served as a faculty member for 12 years at Michigan State University and for 29 years at Ohio State, from 1965 until his retirement in 1994. He served as chair of CEGE from 1992 – 1994. In addition to these appointments, he held the position of visiting professor at academic institutions worldwide.

During his long career, Dr. Wu performed research on the strength properties of soil and rock, stability of embankments and natural slopes, soil reinforcement, and, perhaps most notably, risk and reliability assessments for foundations and slopes. A pioneer in the development and application of probabilistic methods in geotechnical engineering, he studied geotechnical reliability, providing leadership and insight into the probability of foundation safety, safety and hazard analysis of slopes, and uncertainty and decision-making in geotechnical engineering. He amassed over 90 technical publications based on his research and he published books on soil mechanics and soil dynamics.

Peers and colleagues consistently recognized Professor Wu’s professional accomplishments. His awards include the U.S. Antarctica Service Medal (1967), the Ohio State University College of Engineering Research Award (1988), the ASCE State-of-the Art Award (1990), the Earnest Award from the ASCE Cleveland Section (2000), and the Ralph B. Peck Award from the Geo-Institute (2008). In 2006, Wu was elected an Honorary Member of ASCE. Wu's professional service included several committees in ASCE, TRB, and ISSMFE. He also served on several review panels for NSF.

The Ohio State civil engineering community expresses to the family of Professor Tien H. Wu, its deepest sympathy for their loss.